View cart “Grace” has been added to your cart. 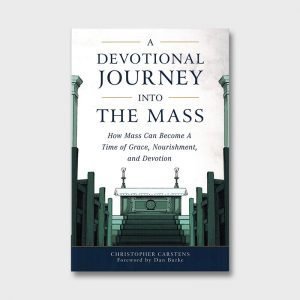 A Devotional Journey into the Mass

A Devotional Journey into the Mass

How Mass can become a time of Grace, Nourishment, and Devotion

Christopher Carstens If you?re unhappy because the Mass has become for you routine or even boring and tedious, these pages are for you. With the help of Carstens? wise suggestions you will be surprised to find each Eucharistic celebration a fountain of peace for you, and a profound refreshment for your soul. 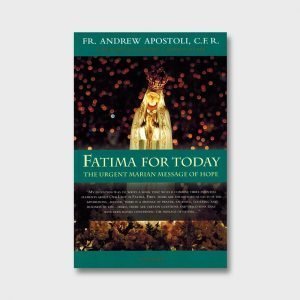 The Urgent Message of Marian Hope

Fr. Andrew Apostoli, C.F.R. One hundred years ago, at the peak of World War I, Our Lady appeared to three young children in the small town of Fatima, Portugal. In this recent work, Fr Andrew Apostoli, carefully analyses the events and messages at Fatima and clears up lingering questions and doubts about their meaning. 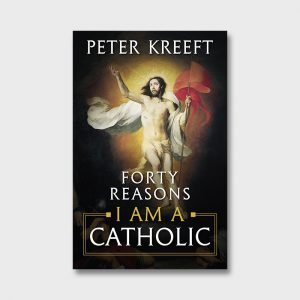 Forty Reasons I am a Catholic

Forty Reasons I am a Catholic

Peter Kreeft My title explains itself. But it?s misleading. There are more than 40 reasons. Each of my reasons is an independent point, so I have not organized this book by a succession of chapters or headings. Which takes me back to my main point: ?Why are you a Catholic?? is a good question. A good question deserves a good answer. 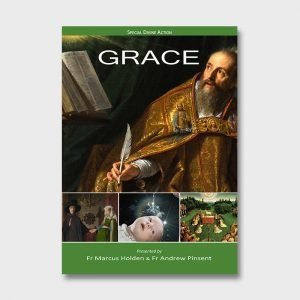 What is grace? What is it purpose? How do we receive it? Who can receive it? Are there different types of grace? Are there mistaken or erroneous teachings about grace? How does modern research help us understand the idea of grace? In Christian theology, the various names and types of grace share one key idea: a second birth into a new and holy life, like a seed in the ground that grows into a plant and bears fruit. 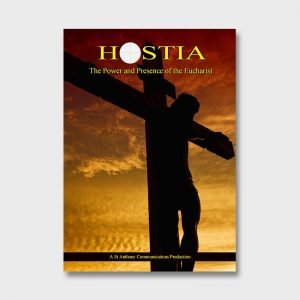 The Power and Presence of the Eucharist

The Power and Presence of the Eucharist This inspiring film begins with the Gospel accounts of how Jesus instituted the Eucharist. It shows how the sacrifices in the Old Testament prefigured the perfect sacrifice in Christ. It also covers the centrality of the Mass, the Real Presence, Eucharistic Adoration and Benediction. 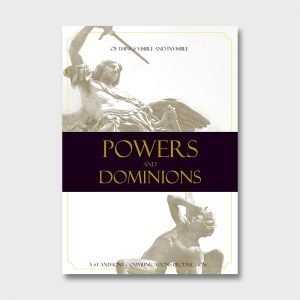 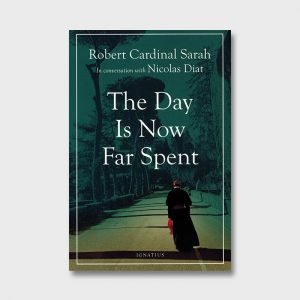 Robert Cardinal Sarah calls The Day Is Now Far Spent his most important book. He analyses the spiritual, moral, and political collapse of the Western world and concludes that “the decadence of our time has all the faces of mortal peril”.

A cultural identity crisis, he writes, is at the root of the problems facing Western societies. “The West no longer knows who it is, because it no longer knows and does not want to know who made it, who established it, as it was and as it is. Many countries today ignore their own history. This self-suffocation naturally leads to a decadence that opens the path to new, barbaric civilizations.”

While making clear the gravity of the present situation, the cardinal demonstrates that it is possible to avoid the hell of a world without God, a world without hope. He calls for a renewal of devotion to Christ through prayer and the practice of virtue.